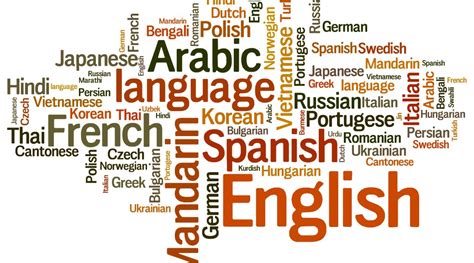 Did ever stop and think what language God speaks ? English, German, Chinese, Spanish? One usually thinks its their own native tongue. When ever the 1st five books of the bible were written they were in the Hebrew language. The new testament was in Aramaic & Greek. There were other languages around as well. So when we read the text were its not the original. Jesus said when he got to heaven, He said He would send us helper, when he the Holy Spirit comes he would guide us in all truth, he would only speak what he hers from Jesus. I would suggest strongly we need the Holy Spirit to be able interpret the Bible. Thats the language of God no matter our native tongue. 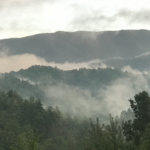 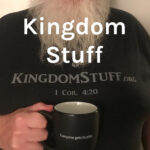 Kingdom Stuff Where is the Kingdom of God?

Kingdom Stuff What the Kingdom of God is Like 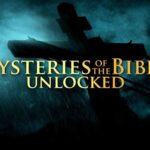 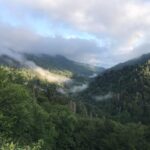