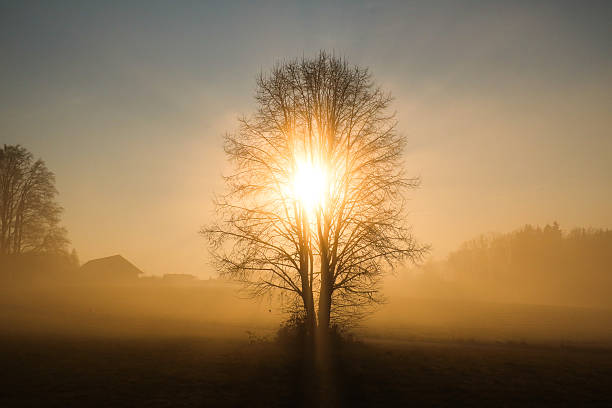 We have glimpse of what to expect…..

Here in chapter four we have a picture of Solomon continuing the rule and reign as representative of God’s Kingdom and what it is to be like. We see

Kingdom celebration, multiplication, party time, prosperity, peace, lifestyle, power and wisdom. Solomon is living the promised fulfillment of Abraham. He represents the offspring, Israel that would be like the sand on the seashore, numerous, drinking, eating and happy (vs. 20-21). A partial list of his daily provisions were 10 stall fed cattle, 10 pasture feed cattle, 100 goats, sheep, deer, gazelles, and fowl. he had four thousand stalls for chariots and twelve thousand horses. He was the wisest of all, and nations and kings would send men to hear him speak. In verse 32 we are told he spoke 3000 proverbs and had 1005 songs. In 1Kings 10:1, 4-7 the queen of Sheba, hearing of the fame and the name, is overwhelmed by the prosperity and wisdom. The partial income for Solomon’s Kingdom was 666 talents the equivalent of 110,000 lbs of gold each year (verse 14). This is a majestic picture of the Lord God King because he breaks through into the affairs of men through history. The Kingdom view that the Jewish nation had was promised to be everlasting and endure through all generations, (Ps.145:13)36

Ladd states in his book The Presence of the Future:

“The first and outstanding characteristic of the Old Testament concept is that it is Theo centric and dynamic. It is the rule of God. Furthermore, the emphasis is not upon the state of affairs or the final order of things but upon the fact that God will rule. The state of affairs to be finally introduced is but the inevitable result of the final vindication of the divine rule.”

…“The centrality of this abstract or dynamic character of the Kingdom of God is illustrated by the fact that the Hebrew word malkuth bears primarily the dynamic rather than the concrete meaning, and refers first to a reign, dominion, or rule and only secondarily to the realm over which

a reign is exercised. Even when malkuth is used of human kingdoms, the primary reference is to the rule or reign of a king. We frequently meet the expression, “in the … the year of the kingdom of …” i.e., of the reign of a certain king. Back of the actual reign of a king stands the authority which he exercises. When we read that Solomon’s “kingdom was firmly established” I Kings 2:12), we are to understand that his authority to reign was settle. ….”

“When malkuth is used of God, it almost always refers to his authority or to his rule as the heavenly King. “They shall speak of the glory of thy kingdom and tell of thy power. … Thy kingdom is an everlasting kingdom, and thy dominion endures throughout all generations” (Ps. 145:11, 13). “The Lord has established his throne in the heavens, and his kingdom rules over all” (Ps. 103:19). The dynamic concept of God as King is closely related to the concept of God who visits his people to accomplish his royal purposes among men. 37 “

Ladd clearly expounds the nature and character of Kingdom during the Davidic Monarchy established by God to be one of ruling and reigning in the heavenlies and the earthlies. 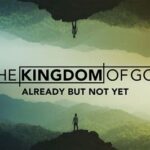 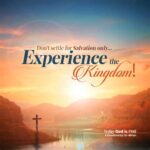 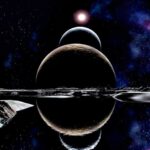 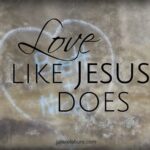 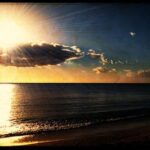